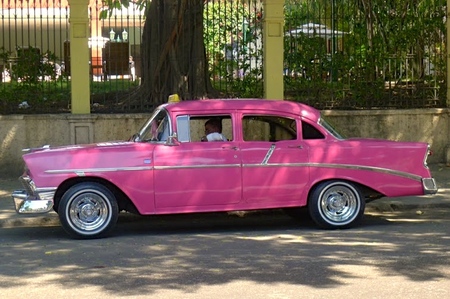 From vintage Oldsmobiles and imported Chinese bicycles, to manually peddled bicitaxis and durable Soviet-made Ladas, Cuba's current transportation system has been shaped by past crises and restrictions, as well as recent government restructuring.  Although the worst of the "Special Period" shortages have ended, car ownership remains costly and is by no means a given for the average Cuban.

Since 2007, laws governing the number of licenses given to self-employed drivers of taxis and other vehicles have been loosened, and the subsequent growth in the transportation sector has supported the government's efforts to trim state employment.

However, the updated system has been questioned by some for its part in increasing the disparities between the Cuban entrepreneurs who have easy access to more lucrative, dollar-based income from tourism and the state-paid employees who live on the equivalent of US$20 per month. 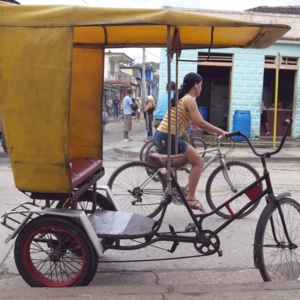 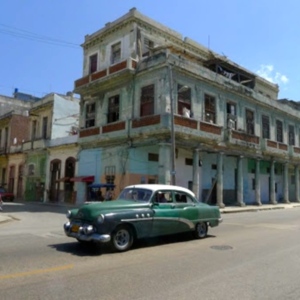 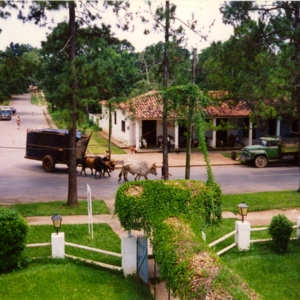 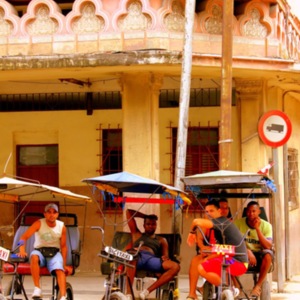 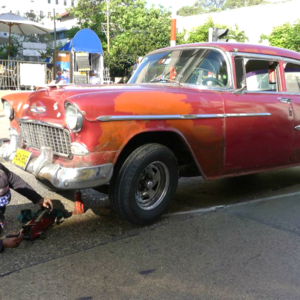 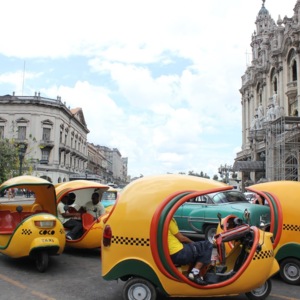 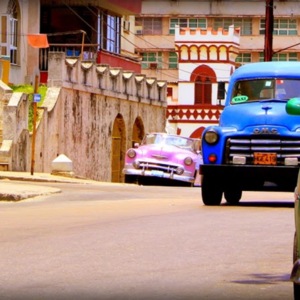