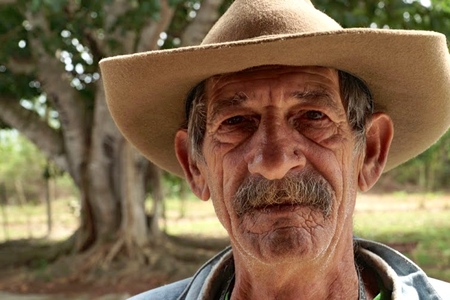 Cuba's population of 11 million people is overwhelmingly urban (77%) and educated (with a literacy rate of 99.8% and average schooling of 14 years).  In international rankings, Cuba scores near the top for health and human development, and the island's citizens have a life expectancy of 78.22 years.

Traditionally, Cubans have often identified themselves based on their racial and geographic backgrounds, as well as their religious beliefs. Following the Revolution, such distinctions were discouraged and considered antithetical to forming a unified revolutionary identity.  Nonetheless, racism and other forms of discrimination still limit the economic and employment prospects of some citizens, such as Afro-Cubans, the LGBTQI community, and women, albeit to a lesser extent than in other Latin American countries.  The government, however, continues to state its commitment to racial, gender, and educational equality.

Post-revolution society has been greatly affected by the emigration of many Cubans to other countries (from 1959-1989, over one million Cubans, or 10% of the population, left the island), and the Cuban diaspora still has a powerful impact on Cuban society. 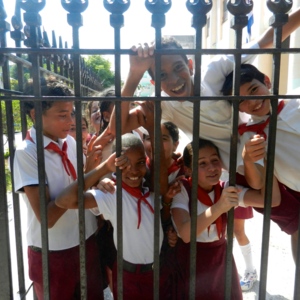 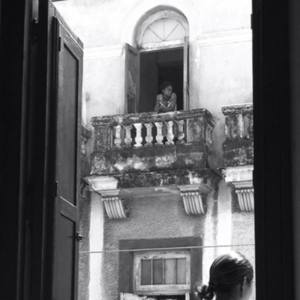 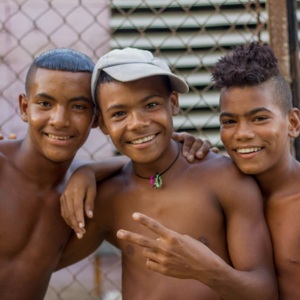 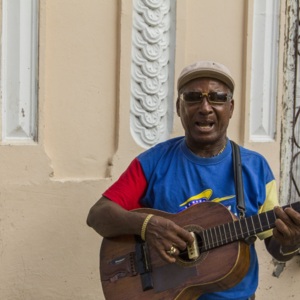 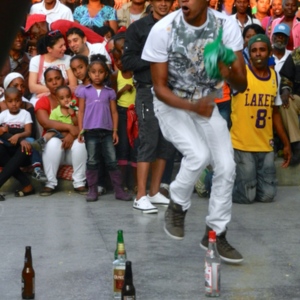 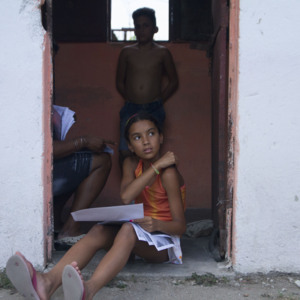 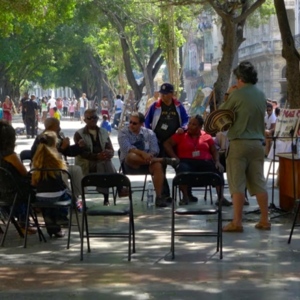 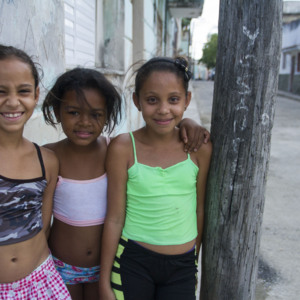