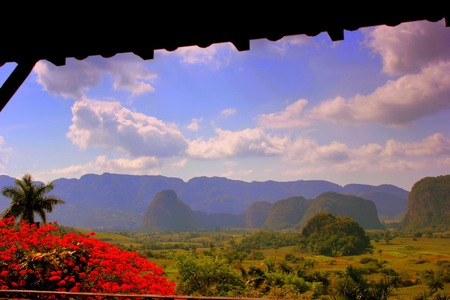 After the Soviet Union's collapse in late 1991 (and limited by the ongoing, U.S.-led trade embargo), Cuba faced a sharp drop in imports, including fertilizers, pesticides, and equipment for growing crops. Out of necessity, the nation developed new strategies that allowed for the creation of an organic food production and distribution system grounded in ecological and social justice principles.  Cuba's model of farmer-to-farmer training, agricultural cooperatives, and urban farming (perhaps best illustrated by its organóponico technology) has received international attention for its effectiveness and sustainability.  In the late 1990s the Cuban Association for Organic Agriculture was awarded the International Right Livelihood Award (or the Alternative Nobel Prize) for its achievements. 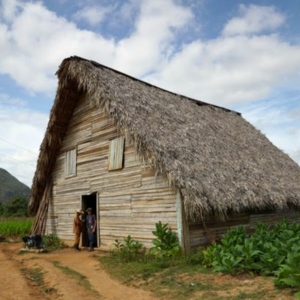 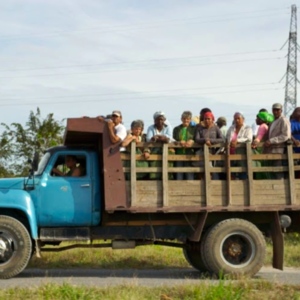 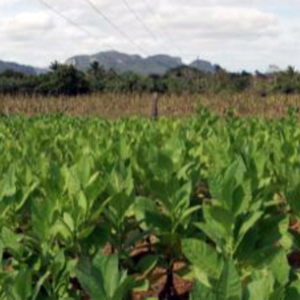 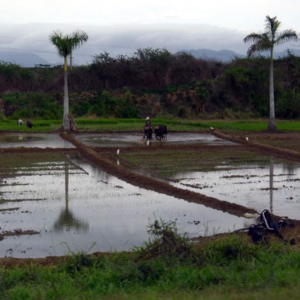 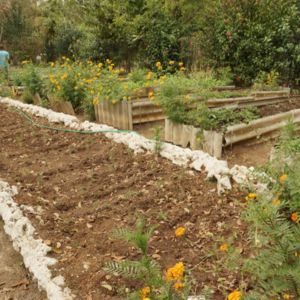 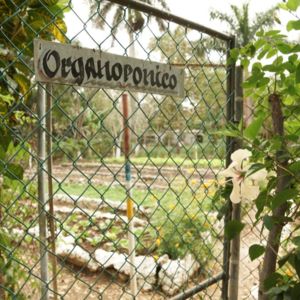 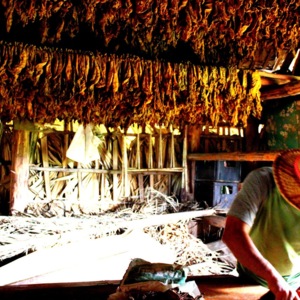 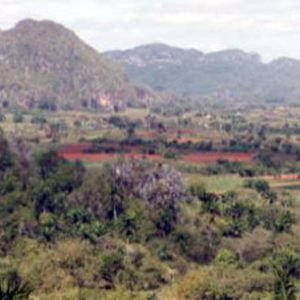