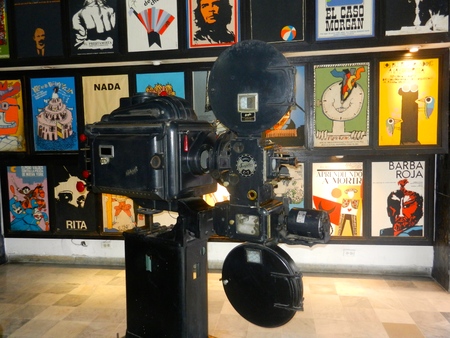 "One of the problems facing Cuban culture is that it is significantly greater than the country from which it springs." - Leonardo Padura Fuentes

Cigars, old cars, the entertainment industry: the most clichéd international images of Cuban culture are easily identifiable, carefully conserved and commodified for the delectation of tourists and outsiders.

Other expressions of Cuban culture enjoy domestic popularity despite their links to problematic practices from the past.  Baseball, an extremely popular sport and a reminder of Cuba's mercurial relationship with the United States, is one example.  Another is Santería, an influential religion and an innovation of African slaves who were forced to participate in Catholic rituals during colonial times.

In Latin America, Cuba sets the standard in terms of making culture accessible to the masses.  The government subsidizes the arts and holds public festivals featuring Latin American art, film, and literature. 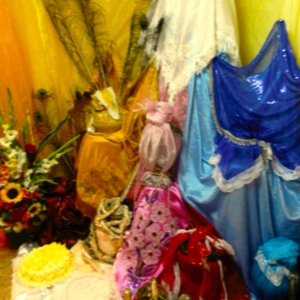 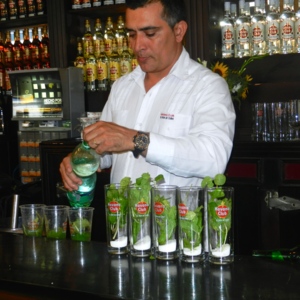 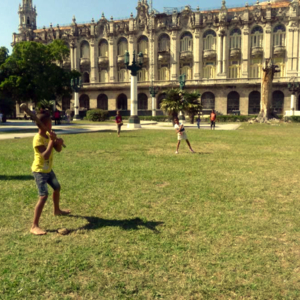 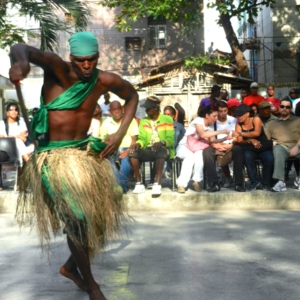 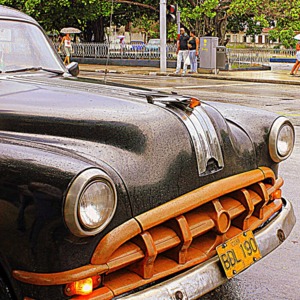 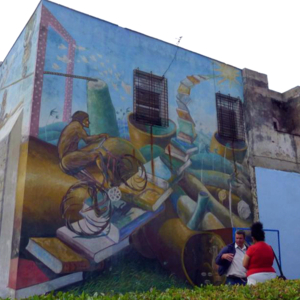 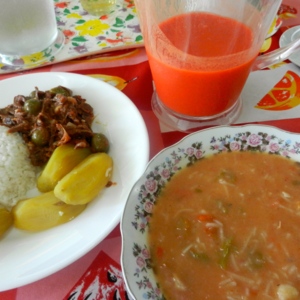 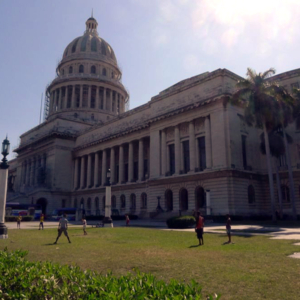 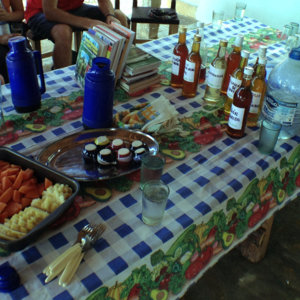 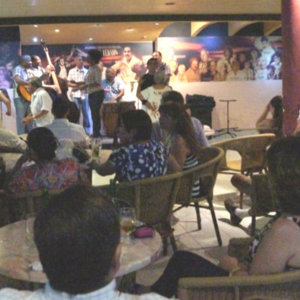 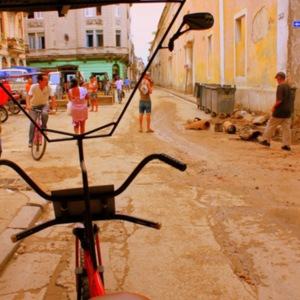 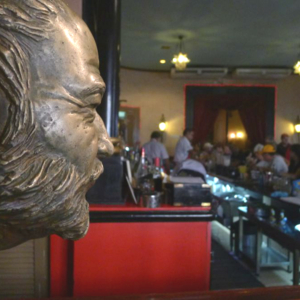